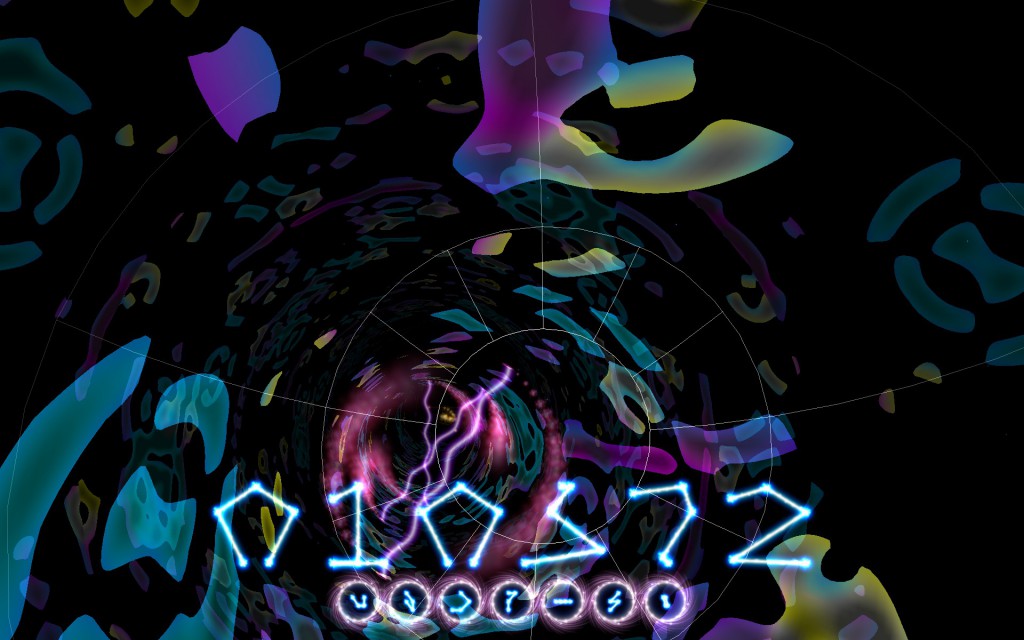 A disembodied eyeball, you plunge and fall into a deep, colorful tunnel on your way to a new, evolved form. This experimental game by Digital Eel tries its best to excite new emotions and judging from some reviews on the ‘net, it succeeds. I’m not convinced, though.

The gameplay is really simple, you just go forward, never slowing down or turning around. The only thing you have to do is evade various colorful obstacles and, optionally, collect glyphs representing various ideas that seem to do nothing at all, so I saw no reason not to ignore them. When the going gets tough, you can slow down time for a while and look around. On the whole, when you turn your brain off, zone out and just navigate the long, glowing tube by reflex, the game really is fun. But I think it doesn’t realize its full potential. And the linearity of the levels gets boring, a shame considering that a random fork in the road, maybe with a bit different traps in one of them, would make all the difference. As it is, once you’ve seen the first five minutes, you’ve seen it all.

The biggest weapon in the game’s arsenal are the sounds and procedurally generated levels in trippy colors. In reality, the sounds are few and while the colorful tunnels look good at the first sight, they get repetitive and boring. The coloring does change, but you always are just floating through a tunnel with two layers of amorphous blobs.

The worst thing about the game is the user interface and the ending. The menus only have eyeball buttons with simple glyphs which wouldn’t be a problem, if their meaning was always obvious, but for quite a while I didn’t know whether the big slider was used to set difficulty or game level. And the eyeball pattern which is across the whole screen all the time really needs to be anti-aliased, the jagged lines are distracting and just terrible. The giant score counter on the bottom of the screen, on the other hand, doesn’t bother me in the slightest; most of the time you won’t notice it at all.

When I flew through the last level a screen showed up, displaying a few alien portraits and saying “You Have Achieved Unhumanity, Choose Your Form” – when I clicked one of them, nothing happened and the score board showed up as always. Talk about disappointment.

So the final verdict is, it’s not a bad game. If you like experimental games or want something simple to relax with, give it a go. But if you’re looking for something to move you deeply, go play Limbo instead. Brainpipe: A Plunge to Unhumanity looks more like a well-executed OpenGL university course project. It was worth the <$2 I gave for it on IndieGameStand, but contrary to what the99th from Play This Thing! thinks, it isn’t “Like Having Sex With Yog Sothoth” at all. 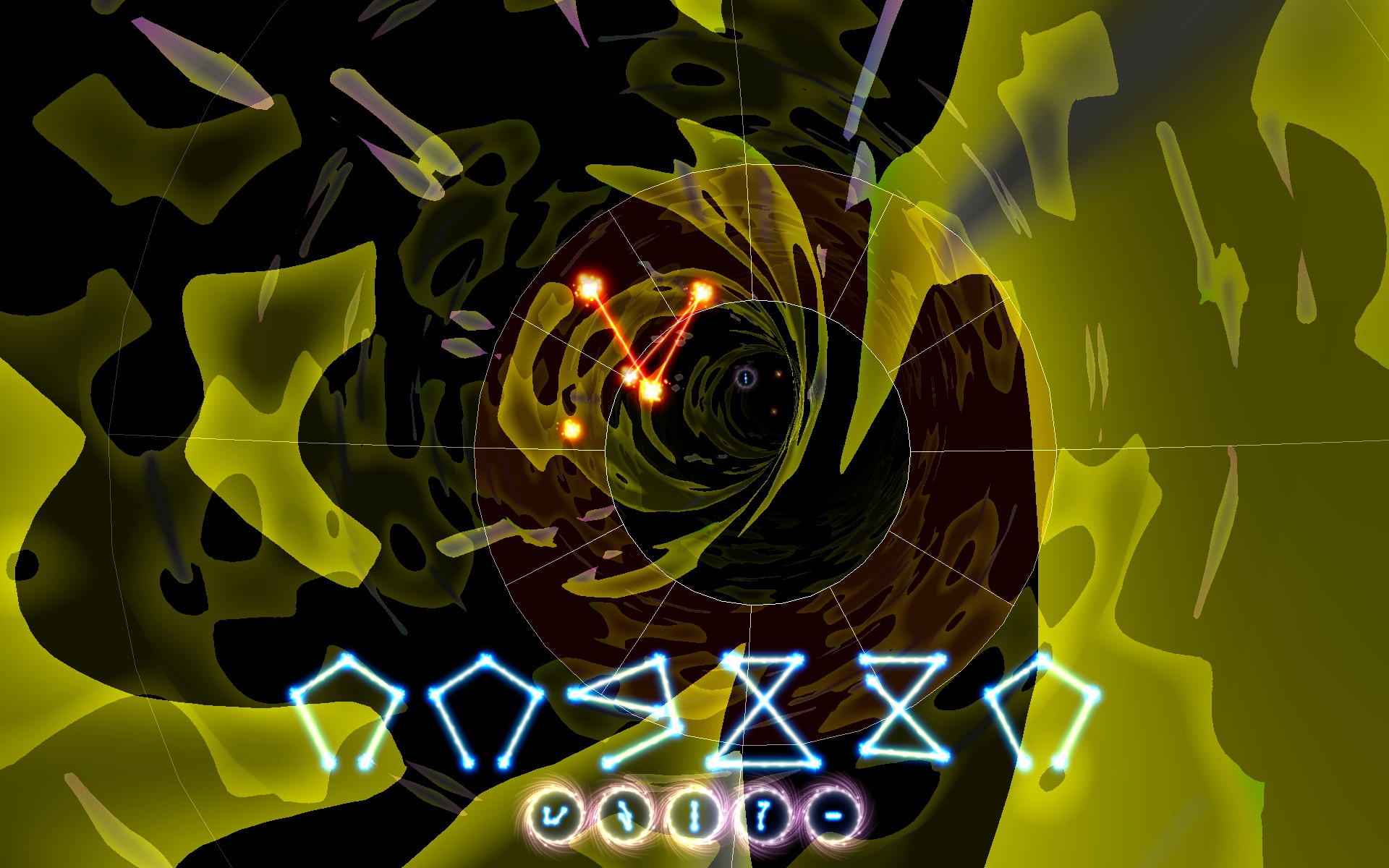 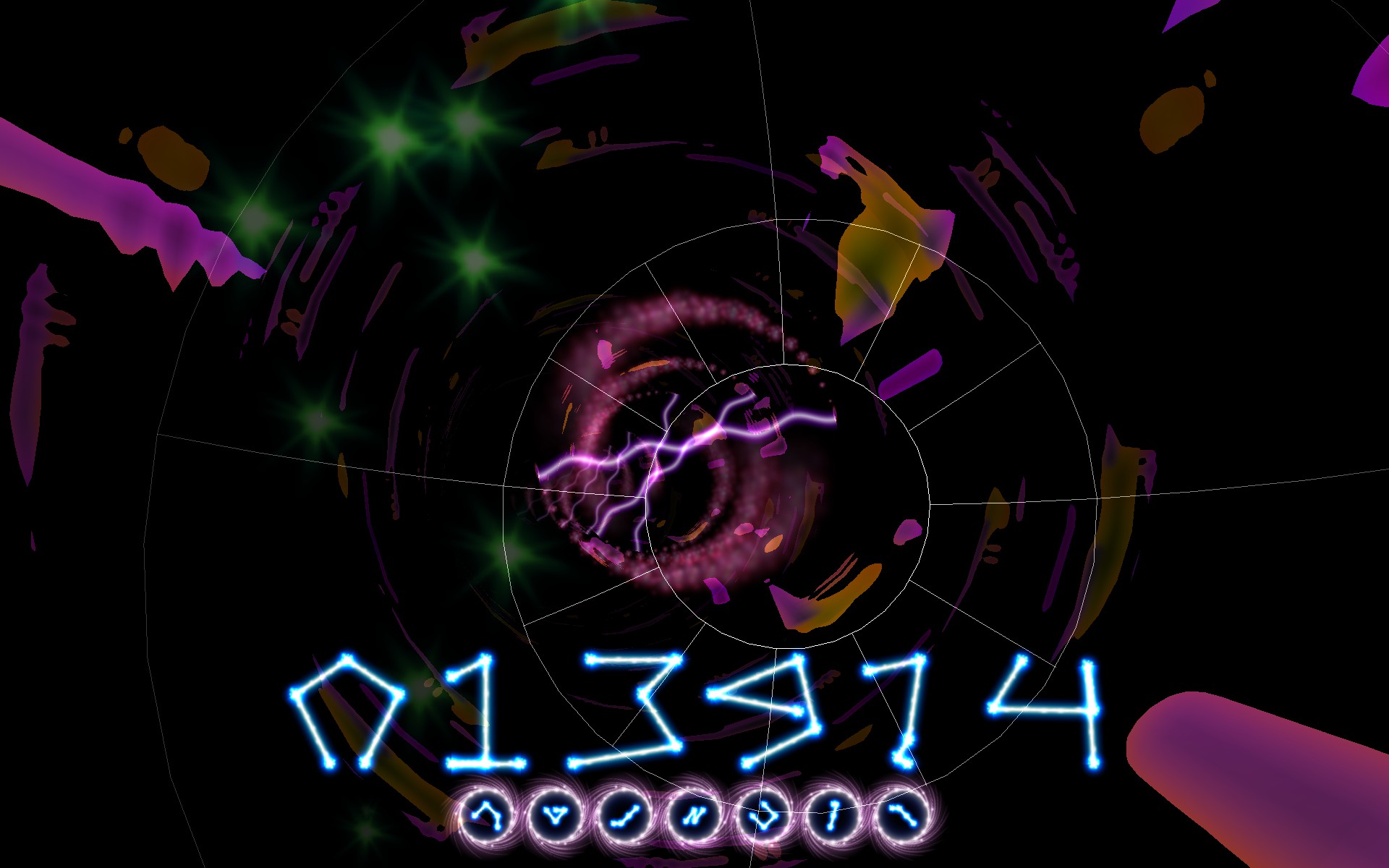 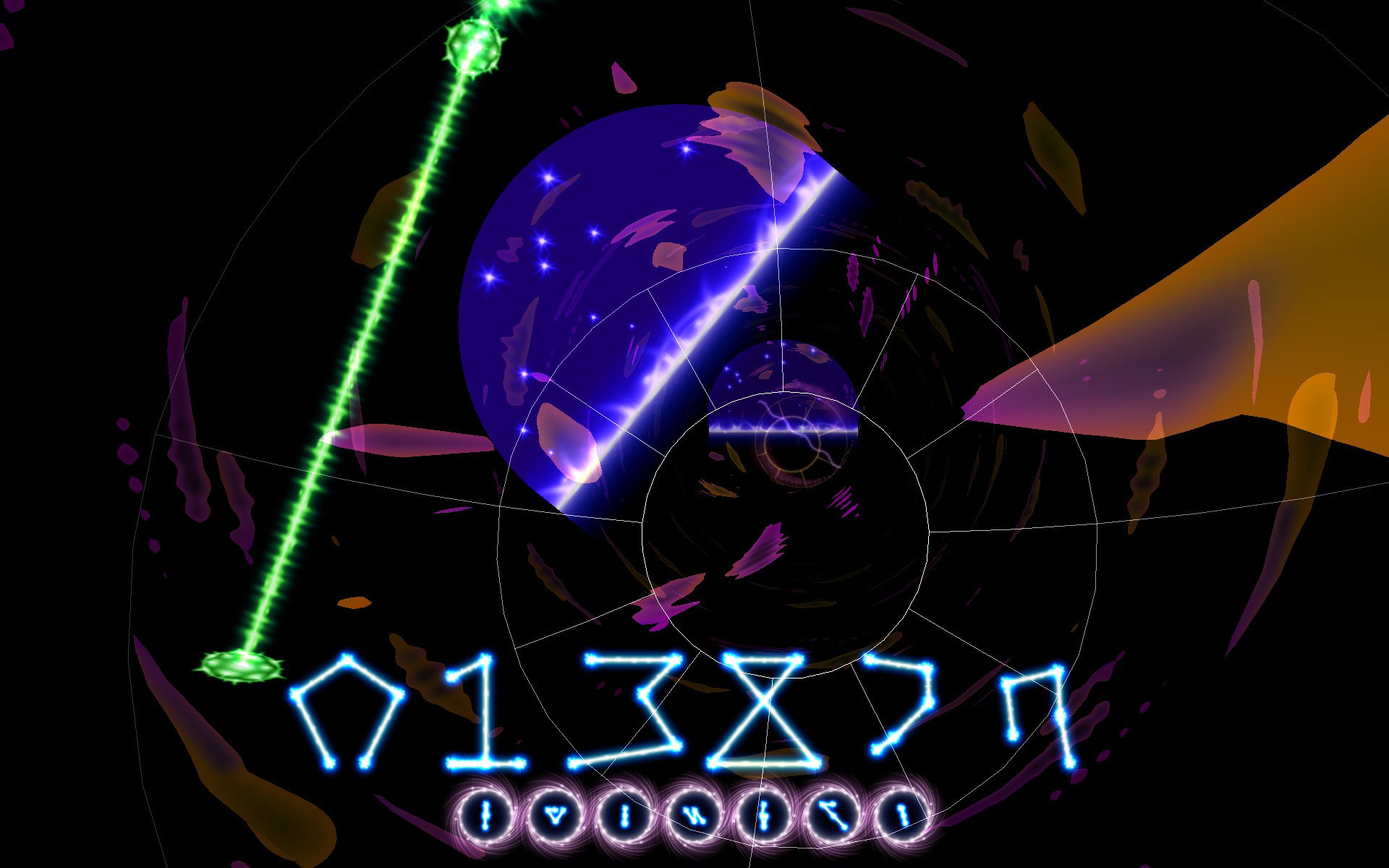 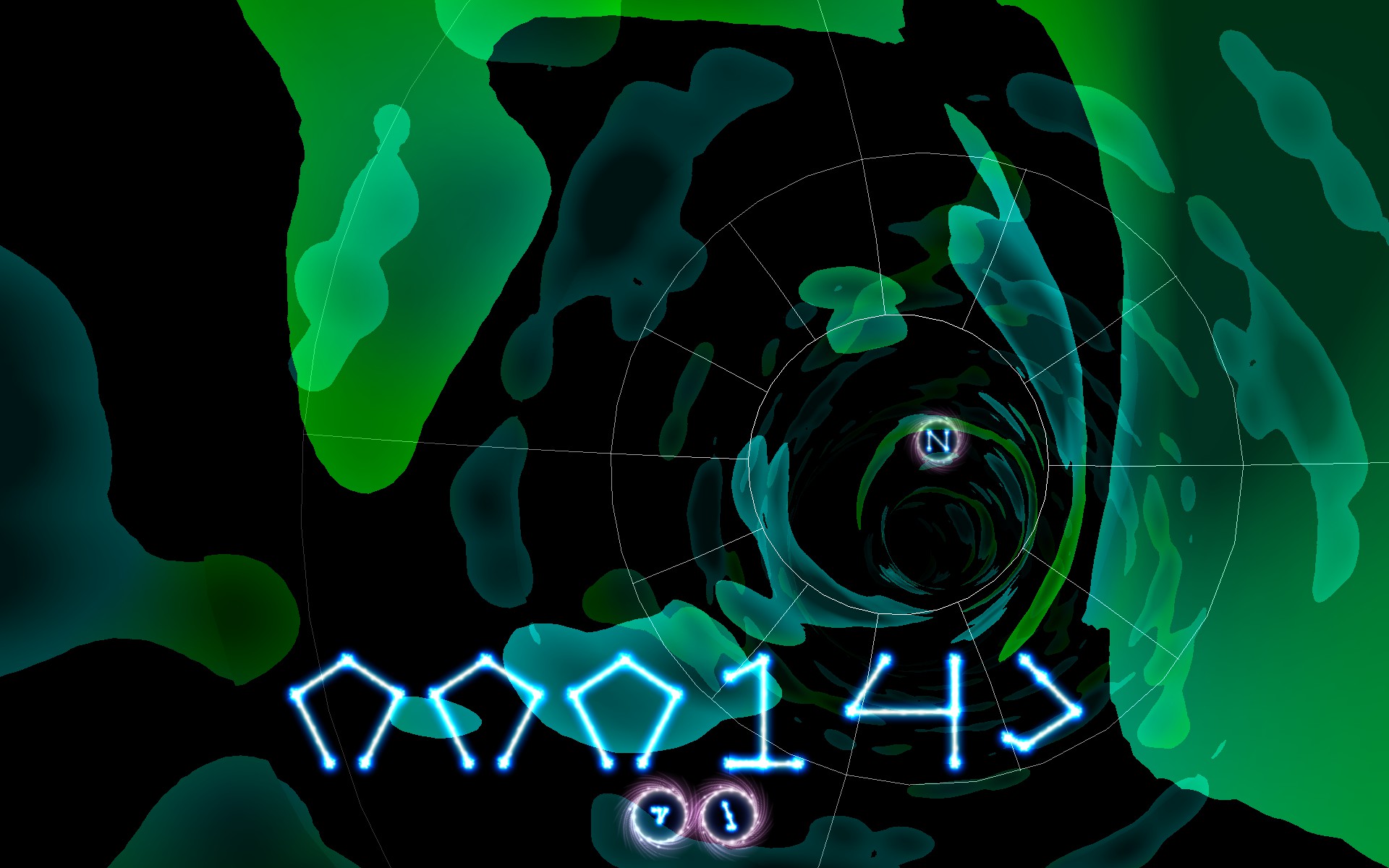 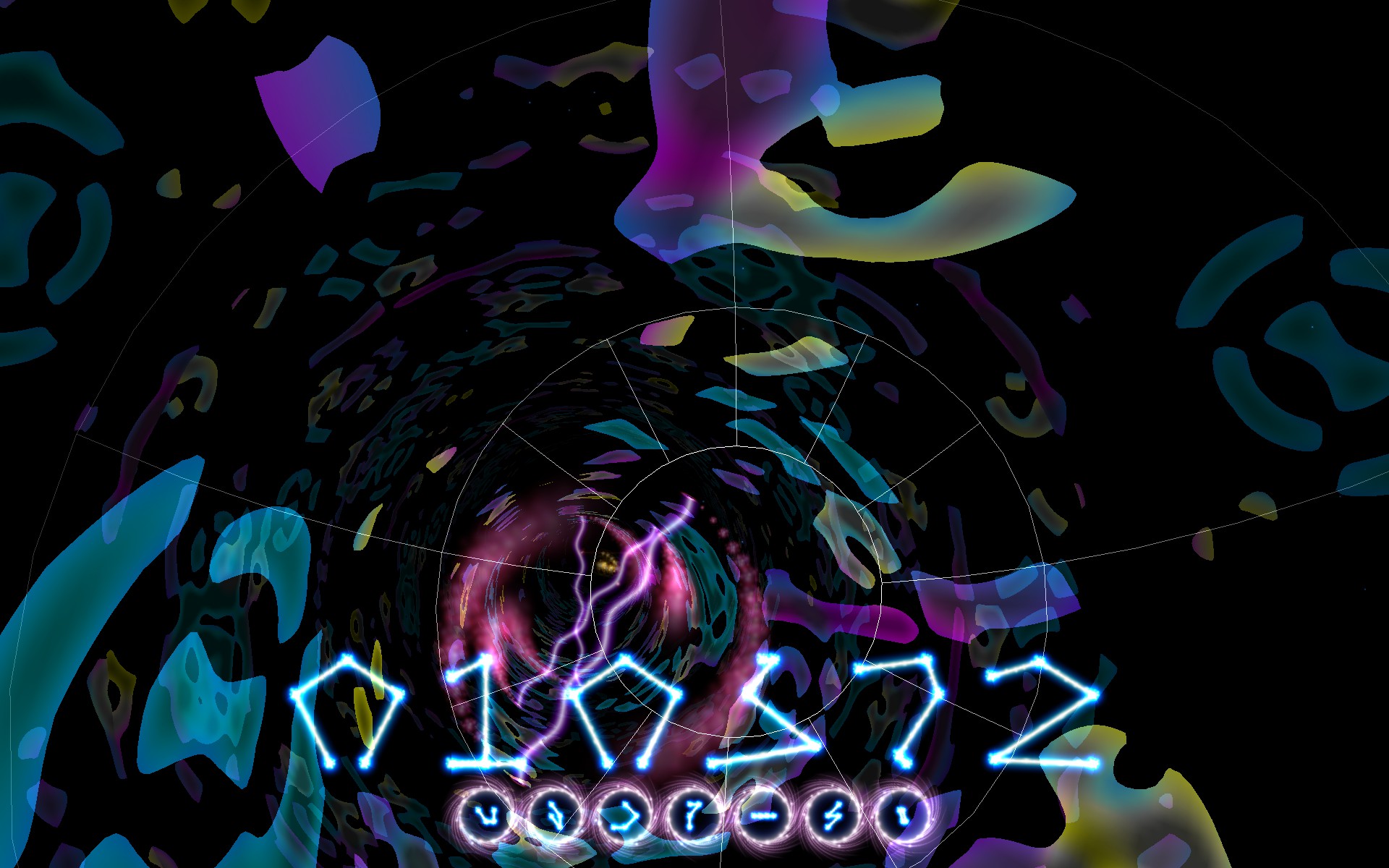